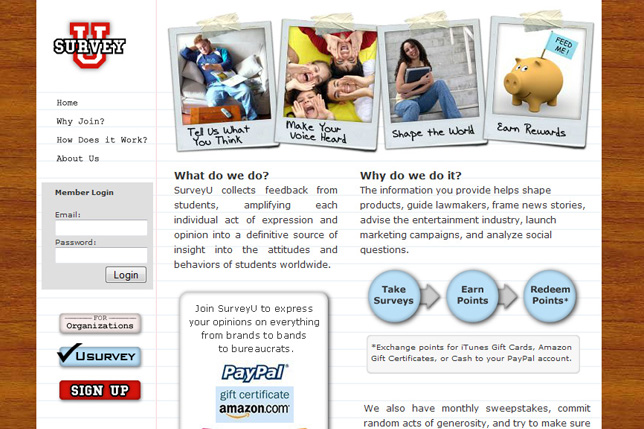 It never fails, you finally get your website designed, after possibly months of working on it.

You have your site finally up. Except it looks like its from 2007. Or maybe your site actually is from 2007. Doesn’t sound that long ago, but that’s almost 10 years ago! A whole decade. It’s time for an update. Designs styles are always in flux.

It gives the opportunity for new sites to stand out, and it lets consumers quickly identify the old sites. They aren’t interested in experimenting with their money on a business that can’t even present their website in a clean fresh way.

The consumer is smarter now than ever before and its immediately obvious when your site is behind-the-times.

Sadly, too many businesses let that slip! But the great news is you can change it, and for not as much money as you think. And a great looking well-designed site makes people feel good. Including yourself. It may sound strange, but an awesome website will give you that pride of ownership. It just might get you feeling good again about what you are doing and nail that next pitch meeting with a client.

I have seen people come to me after spending thousands and thousands of dollars only to see a website that looks “hacked” together. Sure, it looked OK at first glance, but there were serious issues including those behind the scenes that made the site not usable. Use a professional company that can deliver leading designs with industry standard optimization in the back end included. You might think you are saving money using a cheap free-lancer, but you might end up paying for your website twice. Get it done right the first time.